It was 19 years ago today, that I gave birth to one of the most amazing people I know! 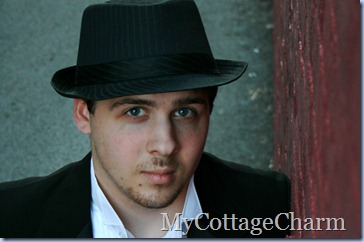 Meet my beautiful son…Lincoln.
He has the biggest heart of anyone I know, he really does.
His little life started out rough….he had a stroke while I was pregnant with him.
(he had some seizures when he was
born and they had to give him an IV for meds….
broke my heart) 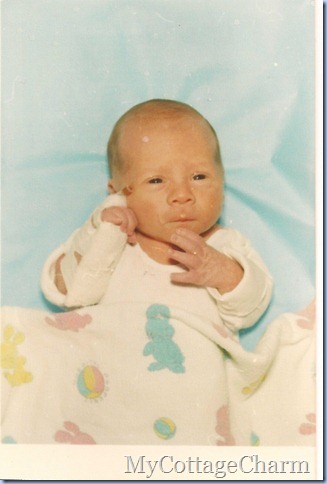 Lincoln stopped having seizures and was off meds by the time he was 2 months old. Yay!
(God had a plan)

Growing up, Lincoln always had a skip in his step… we thought it
was just the way he walked, until his Kindergarten teacher said
her son had the same little skip.  He’d had a stroke too and she
knew the step well. 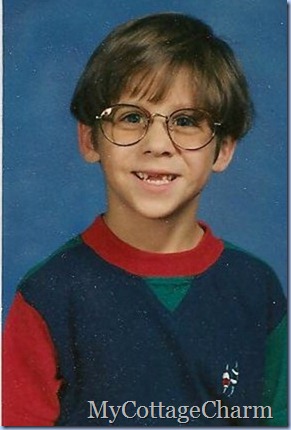 We ended up taking him to Shriners and discovered, that he had cerebral palsy in one leg.
He did therapy, wore braces and
NOW, he is brace free and only has a
little lift that he wears in his shoe.
(God had a plan)
When Lincoln was 9 years old, he was
surprised to learn that he was going to have a baby
brother. 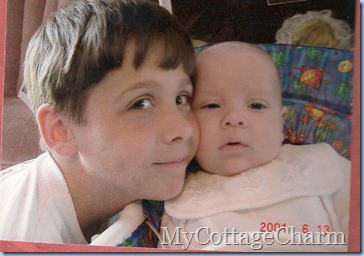 (He already had a big brother, so this made him the
middle child) No “Middle Child Syndrome” for Lincoln, his heart has always been in the right place.
(God had a plan)
Lincoln grew up on us…. 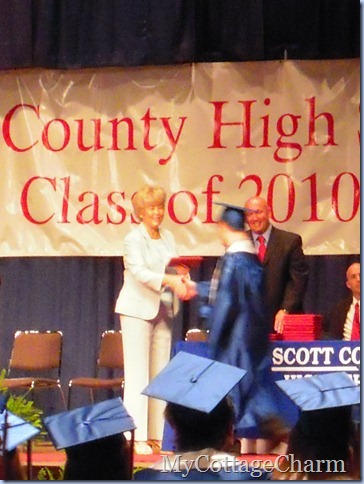 and through all those years we discovered other
affects the stroke had on him..
he’s had to struggle with several
issues…ADHD, (the passive kind..he’s very laid back), the cerebral palsy, memory issues etc,
and later in high school the return of seizures…
(BUT GOD HAD A PLAN!)
Lincoln has overcome, or has worked through,
everything that has been thrown at him with a sweet spirit and a gentle heart…
he’s a trooper.
Today is his 19th birthday,
we are grateful to God for him.
He’s attending community college online
because he hasn’t been able to get his license yet, due to the seizures.
He’s also attending KY School of Ministry
to become a pastor,
because GOD HAD A PLAN! 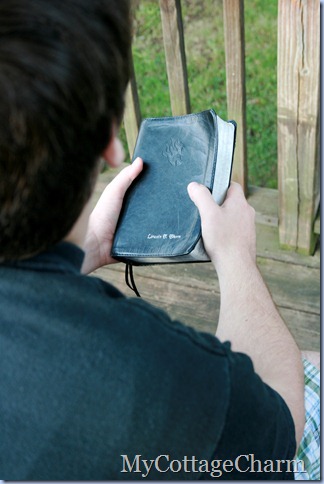 No matter what circumstances you may be
going through….
just keep your chin up,
because God has a plan for all our lives
and what we go through may very
well just be shaping us into what God wants
us to be.
We never wanted to see Lincoln go through
everything he has, but God brought him
out of it all with a sweet and gentle nature.
He will have a testimony like no other
and can use it to further the Kingdom of God
when others see what God has brought him through.
So happy birthday son, we love you more
than you’ll ever know…
We are SO proud of you!
His daddy made him this video
for graduation…but it still seems to fit.
Some of my long time followers have probably
already seen it, so you can skip over it,…
but I think I’ll watch it one more time.

(make sure your speakers are on!)
have a great day!
Hugs
Missy

Posted by My Cottage Charm at 7:27 AM

Happy Birthday Lincoln! What a beautiful tribute and video thank you for sharing!

What a beautiful post, Missy! I loved the video, too! I know you must be so proud of this wonderful guy! Happy Birthday, Lincoln!

That was really, really nice Missy! What proud parents you are! Lincoln looks so much like you! I hope he has a very Happy Birthday!~Hugs, Patti

Happy Birthday Lincoln! :) What a wonderful video/slide show. Love that picture of the two of you, and the one with carson looking up at him, and the last one with the hat... shoot! I guess I love all of 'em. :)
God had a plan!
gail

Missy, Happy Birthday to your son!! He has certainly had many hurdles, but he seems to have accomplished them all. I hope he has a marvelous birthday!

I just saw your comment on Addicted2Decorating blog and thought I would check yours out. I'm so glad I did. What an inspirational story! And I loved the video. I just prayed for Lincoln and his future. I know God has great things in store for him. He certainly blessed Lincoln with wonderful parents. Happy Birthday, Lincoln!

happy birthday to your handsome son!!!!

Missy, Happy Birthday to your wonderful son and what a wonderful tribute to him and all he has overcome!!!
Thank you for sharing!
Suzann xoxoxo

What a lovely young man..his goodness shows in his face. Marilyn

Aww Missy what a precious post. He sure has been through a lot, but like you said, God had a plan for sure. He sure is a cutie too! :) Hope he has a wonderful birthday!

Missy, what an inspiration Lincoln has been! God definitely has something special in mind for him!! He has overcome tremendous obstacles in his life!! He has a wonderful mother that has had his back!! God does have a plan and wonderful one for Lincoln.
Thank you for this post!! It has blessed my heart and gave me inspiration.

what a handsome man he is. happy birthday! i am so touched by your faith in our Lord. He is awesome. i also believe He has a plan for all of His children. you make me smile friend. i will be praying for your son as he walks the path that the Lord has for him.
blessings,
aimee

Wow, Missy,.. made me cry. Even though I knew most of the story. It was the GOD HAS A PLAN part that is touchingmy heart even now. Love you guys. Elisha

You have totally made me cry....He is indeed a beautiful soul!!

Thank you for such a lovely post. I, too, have a wonderful child who has some personal struggles. Thankfully, God does have a plan and if we let him, he will hold our hand as we figure out what it is.

Thank you for all your sweet comments, I appreciate them all. :) (and Lincoln says thanks for all the bday wishes..he had a great day!)
Hugs
Missy

God always has a plan, doesn't He? We just have to trust and obey--one of the kids favorite songs to sing during opening at Sunday School. I'd sometimes wish they'd pick other songs, but always played whatever they wanted!

Happy belated birthday to your handsome son. The love you have for him transcends the words that are on my screen. How blessed he is to have you for a mother. Yes, God has a plan. I am so happy he included you in mine.

What a beautiful and inspirational story! Thanks for sharing it. Happy birthday, Lincoln!

What a story. Yes, indeed God does have a plan. My hubby has type one diabetes, and he also had a stroke (age 8). He has memory issues and a few others too. Just felt the need to share. Much love to your family and I'm excited to see where God takes your family! <3

Hi ! Ia m new to your blog and will tag it as a favorite!! Happy birthday to Lincoln! I have 2 boys myself, Kaleb and Benjamin. Kaleb has graduated and is living away at College. Ben is going to graduate this year......I too pray for my boys that God will be real and alive in their lives!! My prayer for them is that they will always feel God pursuing them and know how much the God of the universe loves them. I is hard at times, as a mom, to let them go and to trust God for their futures. i am strugglin with some of that, but am just going to pray, pray , and pray for them :) Love your blog, and will take more time to check it all out . Have a great day!
From Alberta
Dawna